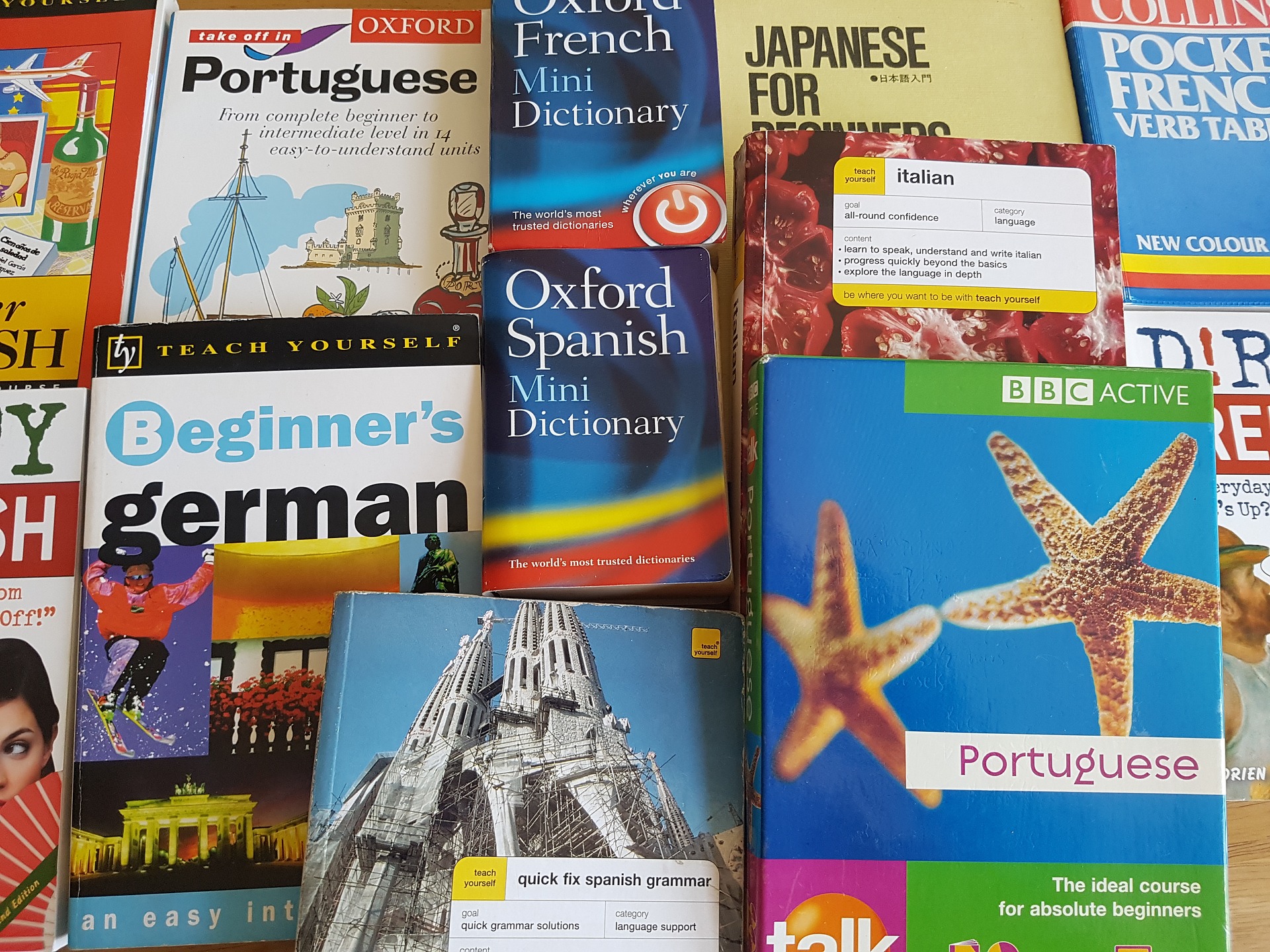 Learning one language is not enough

In today’s world, speaking one foreign language is not enough. Students who speak several languages will increase their chances of finding a job, whether at home or abroad. Learning another language enriches the mind and opens up new horizons, both personal and professional.

French is, along with English, the only language spoken on all five continents

More than 220 million people speak French on all the five continents. French is a major language of international communication. It is the second most widely learned language after English and the sixth most widely spoken language in the world. French is also the second most widely taught language after English, and is taught on every continent. The OIF, an international organisation of French-speaking countries, is made up of 77 member States and governments. France also operates the biggest international network of cultural institutes, which run French-language course for close on a million learners.

The ability to speak both French and English is an advantage for finding a job with the many multinational companies using French as their working language, in a wide range of sectors (retailing, automotive, luxury goods, aeronautics, etc.). France, as the world’s fifth biggest economy, attracts entrepreneurs, researchers and the cream of foreign students.

An introduction to an incomparable cultural universe

France is often considered the language of culture. A French lesson is a cultural journey into the worlds of fashion, gastronomy, the arts, architecture and science. Learning French also offers access to the works of great French writers such as Victor Hugo or Marcel Proust and famous poets like Charles Baudelaire or Jacques Prévert, in the original text. It means being able to hear the voices of actors Alain Delon or Juliette Binoche, and the pleasure of being able to understand the words of French songs sung by an Édith Piaf or a Charles Aznavour and even sing them yourself.

An advantage for studying in France

Speaking French opens up opportunities for higher education at some of France’s best-known universities (the Sorbonne, Pierre Marie Curie University, etc.) or elite grandes écoles (HEC, Polytechnique, ESSEC), often on very favourable financial terms. Students with a good level of French may be eligible to apply for a French government grant to enrol on a postgraduate course of their choice in France, leading to an internationally recognised postgraduate degree.

The language of international relations

A language that opens up the world

After English and German, French is the third most widely used language on the Internet, ahead of Spanish. An ability to understand French offers an alternative view of the world through communication with French speakers from all over the world and news from the leading French-language international media (TV5, France 24 and Radio France Internationale).

A language of reasoning and debate

French is an analytical language that structures thought and develops critical thinking. It is the language of great philosophers (Descartes, Sartre and Derrida, among others) and eminent scientists (Pierre and Marie Curie, Pasteur, Georges Charpak, etc.). In learning French, children also learn how to argue a case and present different points of view, valuable skills for discussions and negotiations.

The language of the Enlightenment

French is the language of the universal ideals advocated by the philosophers of the 18th century Enlightenment, who helped to spread the idea of human rights throughout the world.

A language that is fun to learn

Contrary to popular belief, French is not a difficult language to learn. It is a language that requires a certain precision but is also capable of expressing great subtlety. It does not take long to reach a level where you can communicate in French. There are many methods on the market that make learning French enjoyable, starting with the first years of school. French also appeals to students because it is a soft, melodious, romantic language.

A language for learning other languages

French is a good grounding for learning other languages, especially Romance languages (Spanish, Italian, Portuguese and Romanian) and even English, since over half of modern-day English vocabulary is derived from French.

A high standard of teaching

French teachers are renowned for their dynamic, inventive approach and high expectations. Since French has a reputation for excellence, students tend to be highly motivated and attain a high level of proficiency. France also plays an active role in providing in-service training for French teachers abroad so that the courses delivered are always of a high standard.

French is often heard on the stage. Teachers like to put on plays in French and involve their students in French-language theatre festivals. Learning French helps children to express themselves and gain self-confidence in front of others. Students also learn French through songs, thanks to the vast repertoire of singers past and present.

It is easy for students to make contact with French speakers of their own age, as pen pals or via the Internet. There are many different exchange programmes in France that offer rewarding experiences. Thousands of French schools are twinned with counterparts around the world, creating links with the world’s largest educational network.

Some 310,000 pupils are enrolled at 481 French schools in 133 countries. Half of them are foreign nationals, which makes the network of international French schools truly unique.

Speaking French makes a major contribution to preserving linguistic diversity in the world and avoiding the exclusive domination of a single language in today’s globalised world.

Visiting Paris and the rest of France

France is the world’s top tourist destination and attracts more than 79,5 million visitors a year. The ability to speak even a little French makes it so much more enjoyable to visit Paris and all the regions of France (from the mild climes of the Cote d’Azur to the snow-capped peaks of the Alps via the rugged coastline of Brittany) and offers insights into French culture, mentality and way of life. French also comes in handy when travelling to Africa, Switzerland, Canada, Monaco, the Seychelles and other places.