What is the right time to start preparing for JEE? 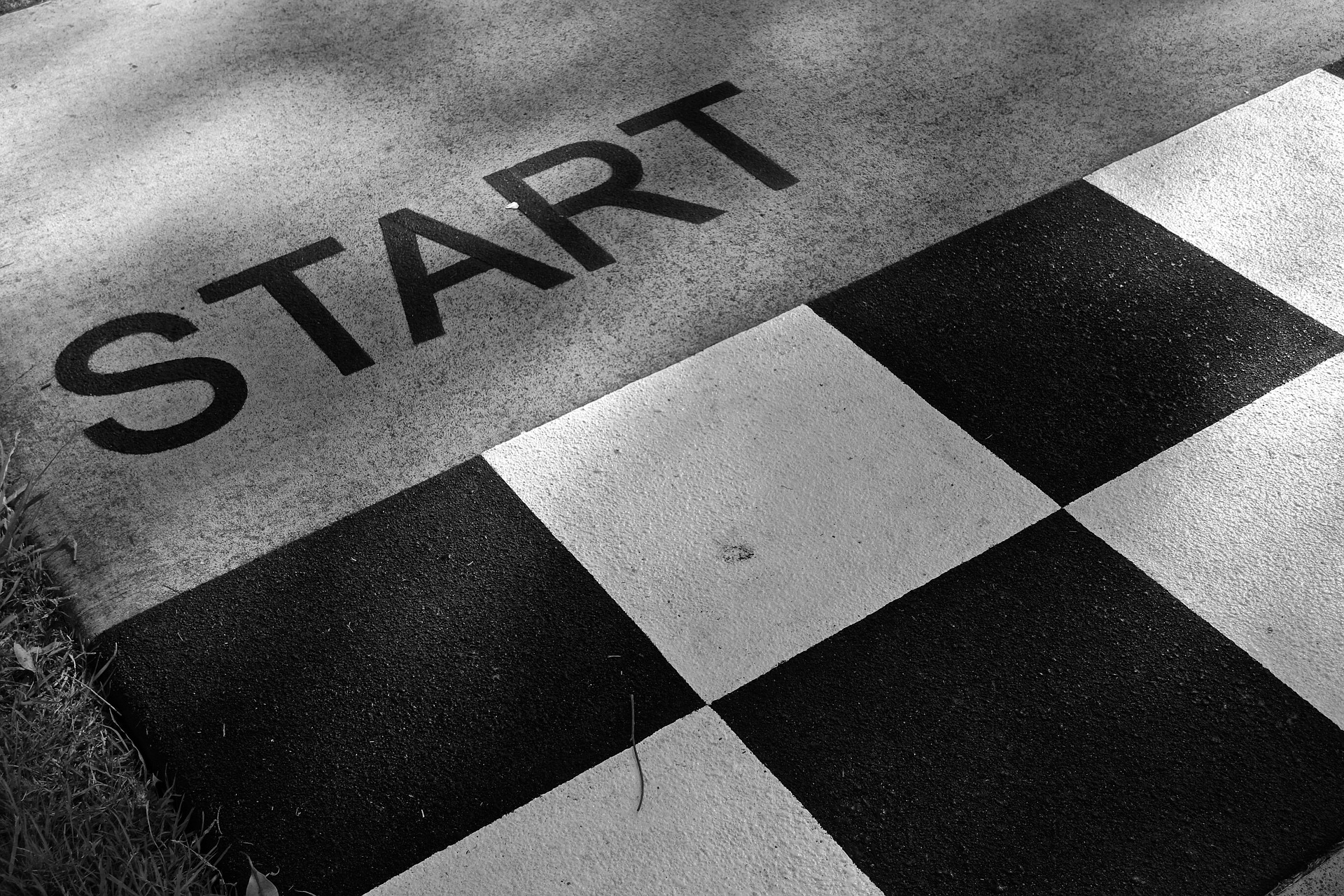 Since the entry barriers have become tougher to enter the prestigious institutes, what is the right time to start preparing for IITs?

As per the new standards, class 12 board performance has gained supreme importance for getting admissions into the nation’s top engineering colleges including IIT. The aspirant needs to be in the top 20 percentile list of the respective class 12 board and must have cleared JEE Advanced exams in merit.

The decision to include 40 per cent weightage on class 12 board was taken because many students gave less focus to it and spend their energy for engineering preparation. Such students were found to be topping the JEE Advanced exams but had only average marks in the class 12. To have a proper balance between these two exams, the decision was taken to add some weightage.

Since the entry barriers have become tougher to enter the prestigious institutes, what is the right time to start preparing for IITs?

With the burden of assignments, special coaching and rushing for tuition, the student feels pressurized and is left with no time for self study and conceptualisation. This has put enormous burden on the young shoulders and to overcome the same, many leading institutes have come up with the idea of integrating the two processes.

To help students achieve their best academic potentials, the new innovation in teaching and mentoring is being provided by FIITJEE, known as the Junior science colleges.

What is the right time to start preparing for JEE?

With the increasing competition every year, students have started becoming conscious to start early preparations. With the feedback given by successful candidate, coaching institutes have started training students from as early as from class 9.

As there is a major shift in the curriculum from class 11 and class 12, special courses helps the students to balance the studies for engineering as well. The following benefits give an added advantage to the students who starts early preparation:

The following reasons will make a clear understanding